Ala Press, which I co-founded with Brandy Nālani McDougall in 2011, is an independent publisher of indigenous Pacific Islander literature. 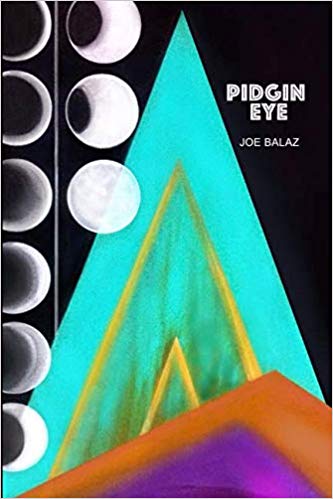 Purchase the book from Amazon here

Pidgin Eye features thirty-five years of poetry by acclaimed author Joe Balaz. Writing in Pidgin (Hawaiʻi Creole English), he honors the beauty, strength, and complexity of Hawaiʻi and the voices of its peoples. Balaz’s philosophical lyricism tightly weaves history and humor, aloha ʻāina and protest, the spiritual and the everyday. Together, these poems envision a world in which—like Pidgin—“everyting deserves to fly.”

Joe Balaz, born and raised in Wahiawa on the island of Oʻahu, is of Hawaiian, Slovakian, and Irish ancestry. He is the author of multiple books of poetry in Standard English and Pidgin (Hawaiʻi Creole English), as well as the editor of Hoʻomānoa: An Anthology of Contemporary Hawaiian Literature. His writing, visual poetry, and artwork have been published in national and international journals and anthologies. Throughout his career, he has passionately advocated for Hawaiian and Pidgin literature. 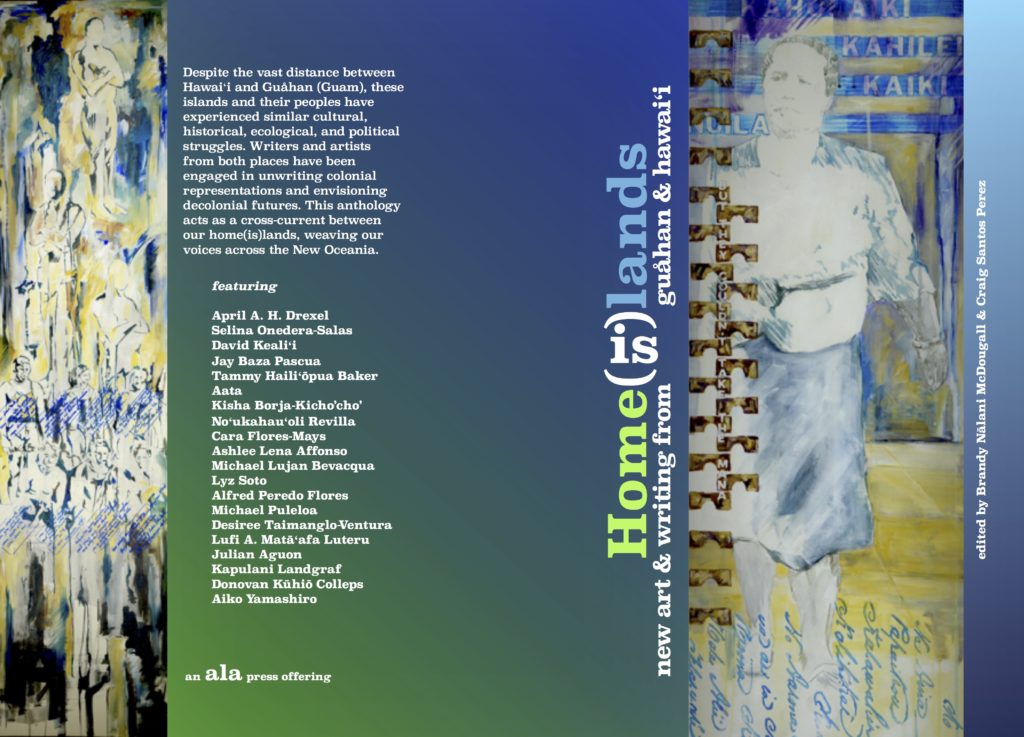 “Despite the vast distance between Hawaii and Guahan (Guam), these islands and their peoples have experienced similar cultural, historical, ecological, and political struggles. Writers and artists from both places have been engaged in unwriting colonial representations and envisioning decolonial futures. This anthology acts as a cross-current between our home(is)lands, weaving our voices across the New Oceania.” 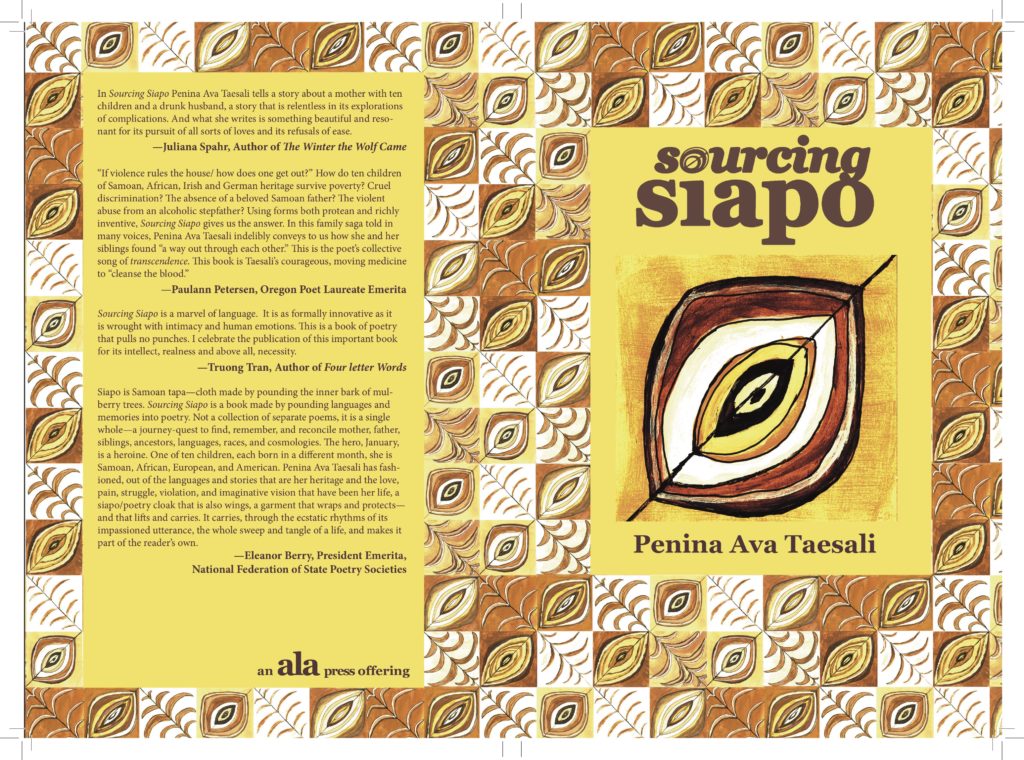 “Siapo is Samoan tapa—cloth made by pounding the inner bark of mulberry trees. Sourcing Siapo is a book made by pounding languages and memories into poetry. Not a collection of separate poems, it is a single whole—a journey-quest to find, remember, and reconcile mother, father, siblings, ancestors, languages, races, and cosmologies. The hero, January, is a heroine. One of ten children, each born in a different month, she is Samoan, African, European, and American. Penina Ava Taesali has fashioned, out of the languages and stories that are her heritage and the love, pain, struggle, violation, and imaginative vision that have been her life, a siapo/poetry cloak that is also wings, a garment that wraps and protects—and that lifts and carries. It carries, through the ecstatic rhythms of its impassioned utterance, the whole sweep and tangle of a life, and makes it part of the reader’s own.” —Eleanor Berry, President Emerita, National Federation of State Poetry Societies 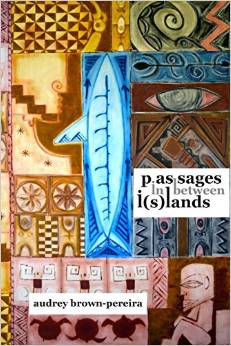 passages in between i(s)lands is a collection of poetry and storytelling that is eclectic and vast in mood and tempo by a leading voice in Pacific Literature, Audrey Brown-Pereira. Navigating between Samoa, the Cook Islands, Aotearoa/New Zealand and the U.S., these poems reflect on the politics of family and identity in a rapidly changing Pacific. Brown-Pereira is a self-confessed “word player” where all elements of text are painted to create colour and volume. passages in between i(s)lands is the much anticipated follow-up to Brown-Pereira’s threads of tivaevae: kaleidoscope of kolours published in 2002. 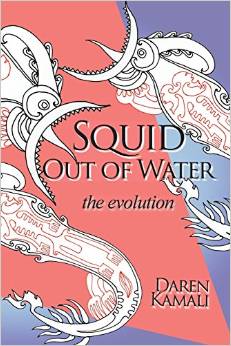 Honoring the Pacific Ocean and its many cultures and stories, Squid Out of Water is the second poetry collection of Daren Kamali, a poet, artist, and teacher of Fijian and Wallis and Futuna descent. 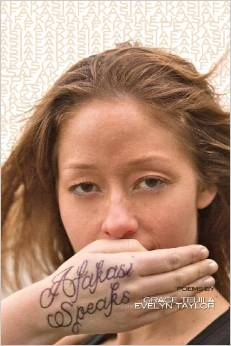 This first collection of poetry by award-winning Spoken Word artist, Grace Teuila Evelyn Taylor, marks her debut as a poet who can also move audiences with the written word. Afakasi Speaks explores the complexities of Afakasi identity, of those that, as Taylor puts it, “taste the bitter sweetness of the space between brown and white,” identifying as Samoan and English. These brave poems give voice to the power of family and language even as they reveal painful colonial legacies. 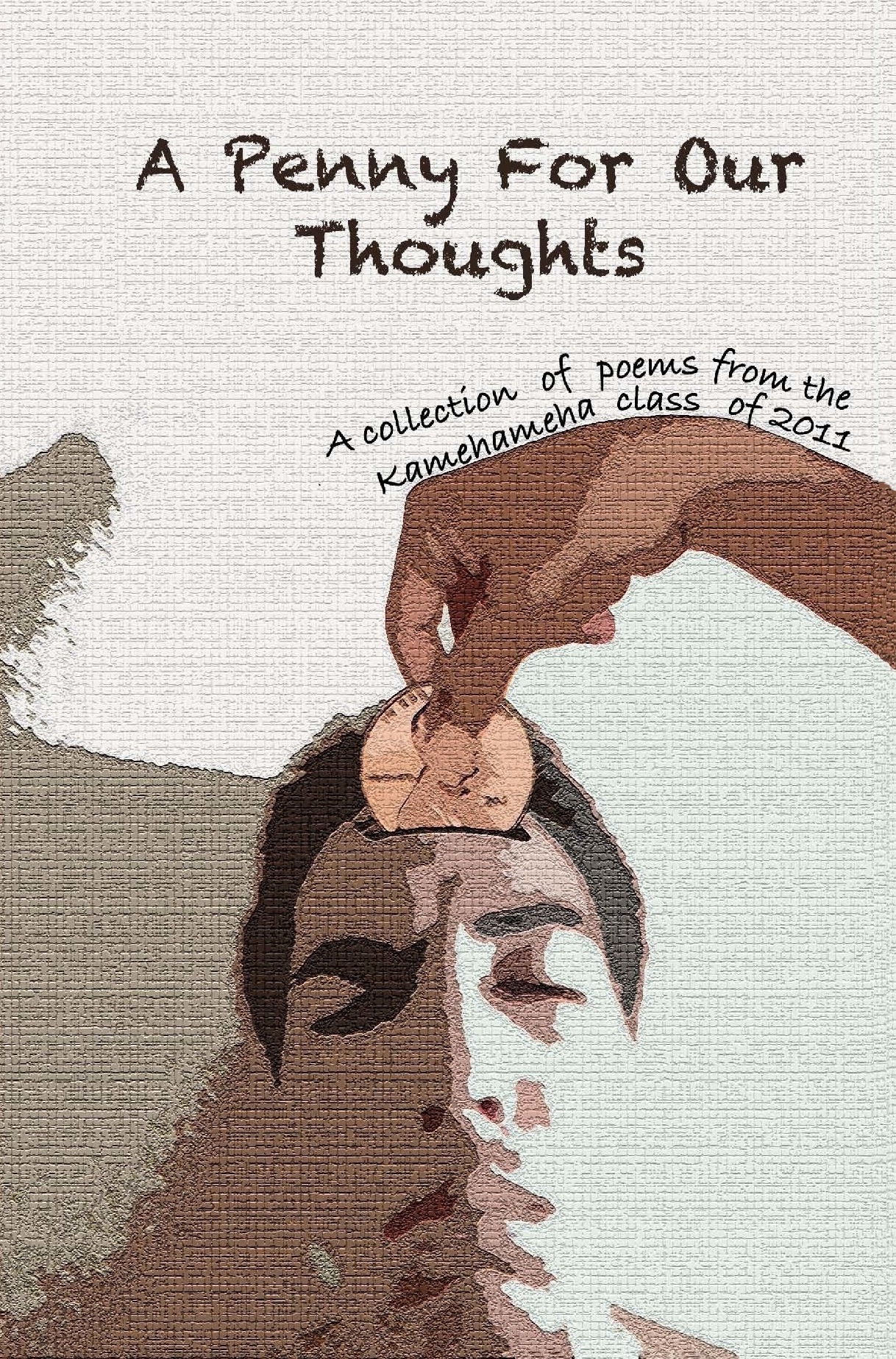 A Penny for Our Thoughts: A collection of poems from the Kamehameha Schools class of 2011

Purchase the anthology from Amazon here

The poems in this collection were written as part of a semester-long class, World Poetry, which is offered to Kamehameha seniors. Throughout the course of this class, the students featured here have shared many original pieces of literature, providing a lens into their chaotic teenage lives and showing the unique backgrounds from which they’ve grown. The poets of Kanaka Maoli ancestry featured in A Penny for Our Thoughts, come from many of the Hawaiian Islands including Oahu, Kauai, and Molokai. Through class prompts, creative discussions, and even hikes into the forest of Kapālama, these authors have drawn inspiration for these works. 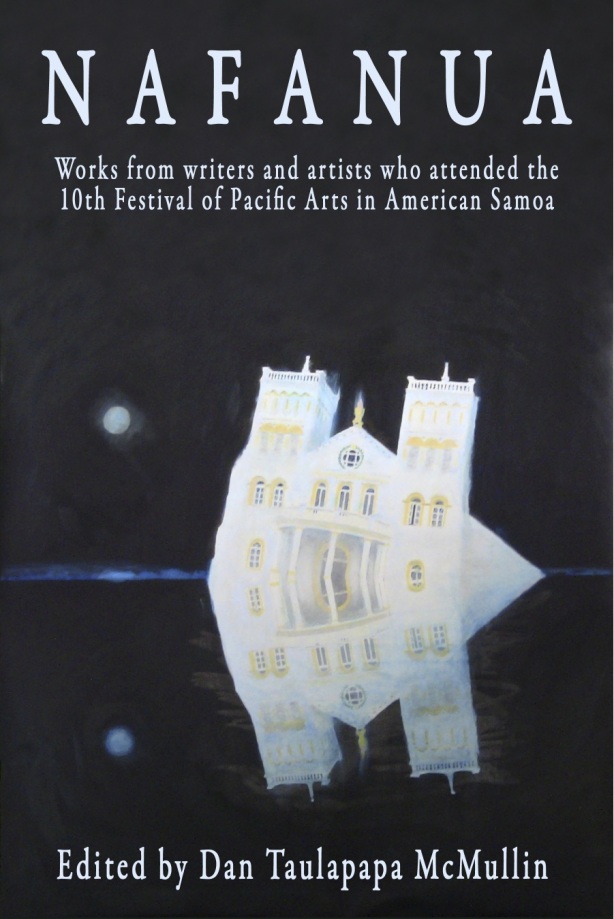 Nafanua: Works from Writers and Artists who attended the 10th Festival of Pacific Arts in American Samoa (2011)

Purchase a copy from Amazon here

The Festival of Pacific Arts takes place once every four years in the Pacific.  The quadrennial festival is hosted by a different island nation every year; in 2008, American Samoa hosted the 10th festival. There were participants from 27 island nations from Hawai’i to Australia, in all fields including literature, oratory, storytelling, chanting, fashion, dance, film, video, sculpture, painting, and more.